Preheat the oven to 350°. Butter a 9-inch round cake pan. Line the bottom with parchment paper and butter the paper.

In a small saucepan, simmer the dates in the water over moderately low heat until the liquid is reduced by half and the dates are very soft, about 10 minutes. Scrape the dates and liquid into a food processor. Add the molasses and puree. Let cool.
In a bowl, whisk the flour, baking powder, baking soda, cinnamon, ginger and 1/4 teaspoon of salt. In another bowl, using an electric mixer beat the butter with 1/2 cup of the brown sugar until fluffy. Beat in the egg and vanilla, half and half then beat in the dry ingredients. Beat in the date puree.

Scrape the batter into the prepared pan and bake for about 30 minutes, or until the cake is springy to the touch. Let cool for 10 minutes then turn the cake out onto a rack. Peel off the parchment paper and return the paper to the pan.
Meanwhile, spread the walnuts and pecans in a pie plate and bake for about 9 minutes, until fragrant and golden. Let the nuts cool slightly, then chop them very coarsely. In a small bowl, stir the corn syrup with the remaining 2 tablespoons of brown sugar and 1/4 teaspoon of salt.

Scatter the nuts over the parchment in the cake pan and drizzle the corn syrup mixture on top. Carefully return the cake to the pan (the same way it came out) and bake for 15 minutes. Let cool slightly then invert the cake onto a plate, replacing any nuts stuck in the pan.

Put all ingredients in sauce pan and cook until boiling, reduce heat to a simmer and cook for 8 minutes or until slightly thick and caramel color.

Whip with whisk attachment on mixer or with hand mixer until glossy and bowl is cool.
Whip in chunks of soft but not too soft butter. Whip well and it might start to curdle for a second but keep whipping until smooth and delicious. Scrape down bowl and whip thirty seconds until smooth.

Mix together in a bowl and spread on a cookie sheet. Bake at 375 degrees until golden brown.

Frost cake with Buttercream then serve sauce on the side, top with streusel. 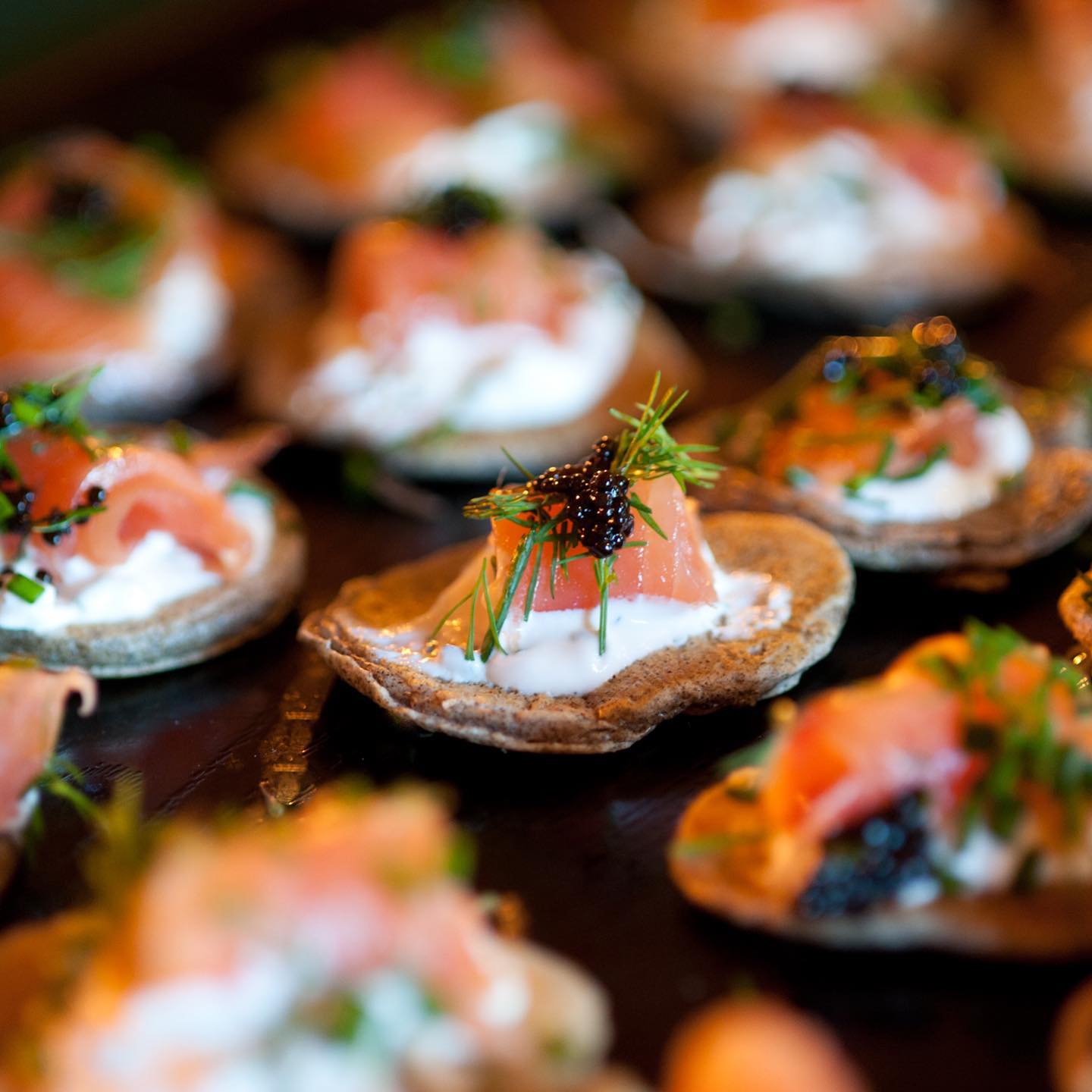 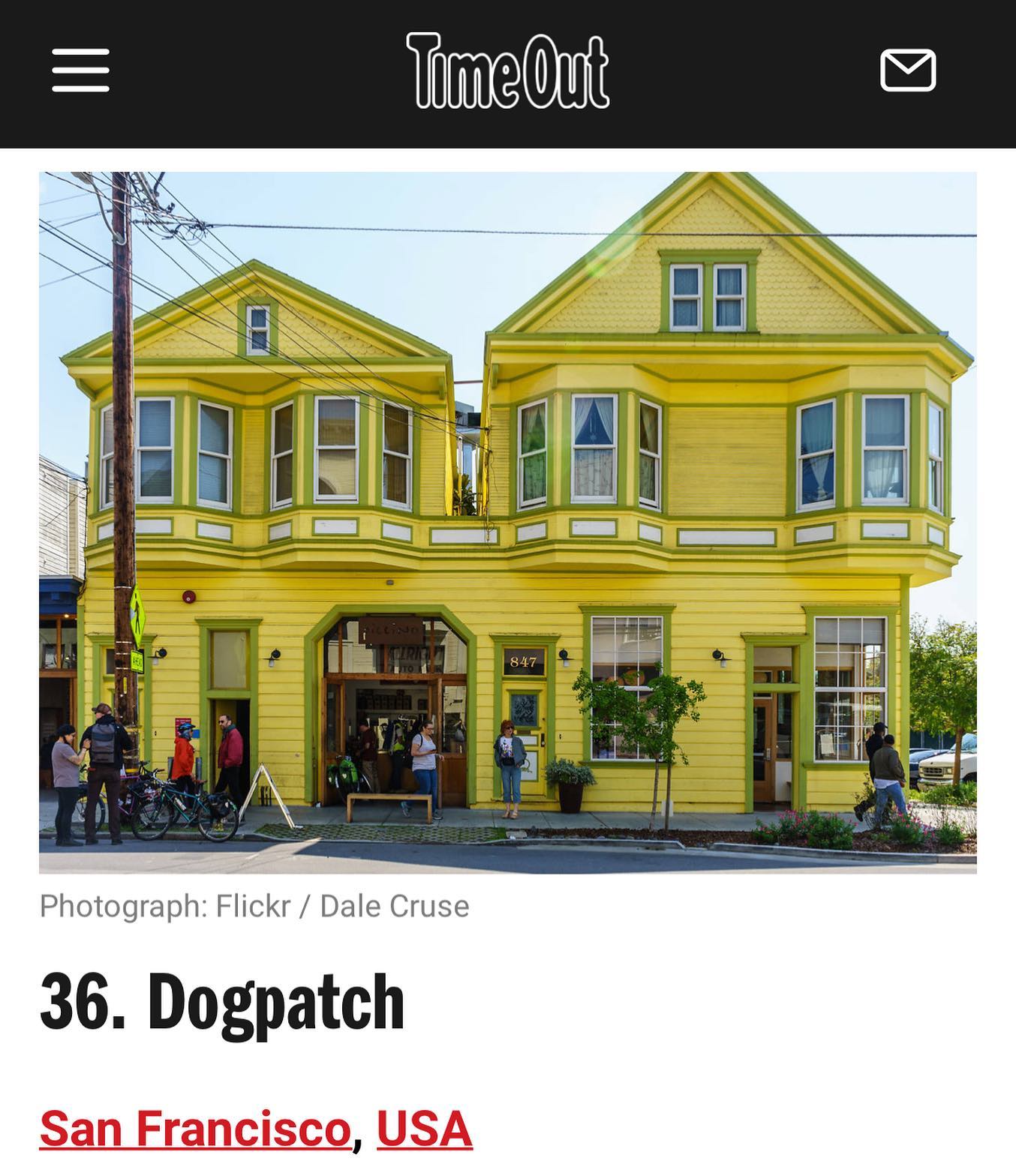 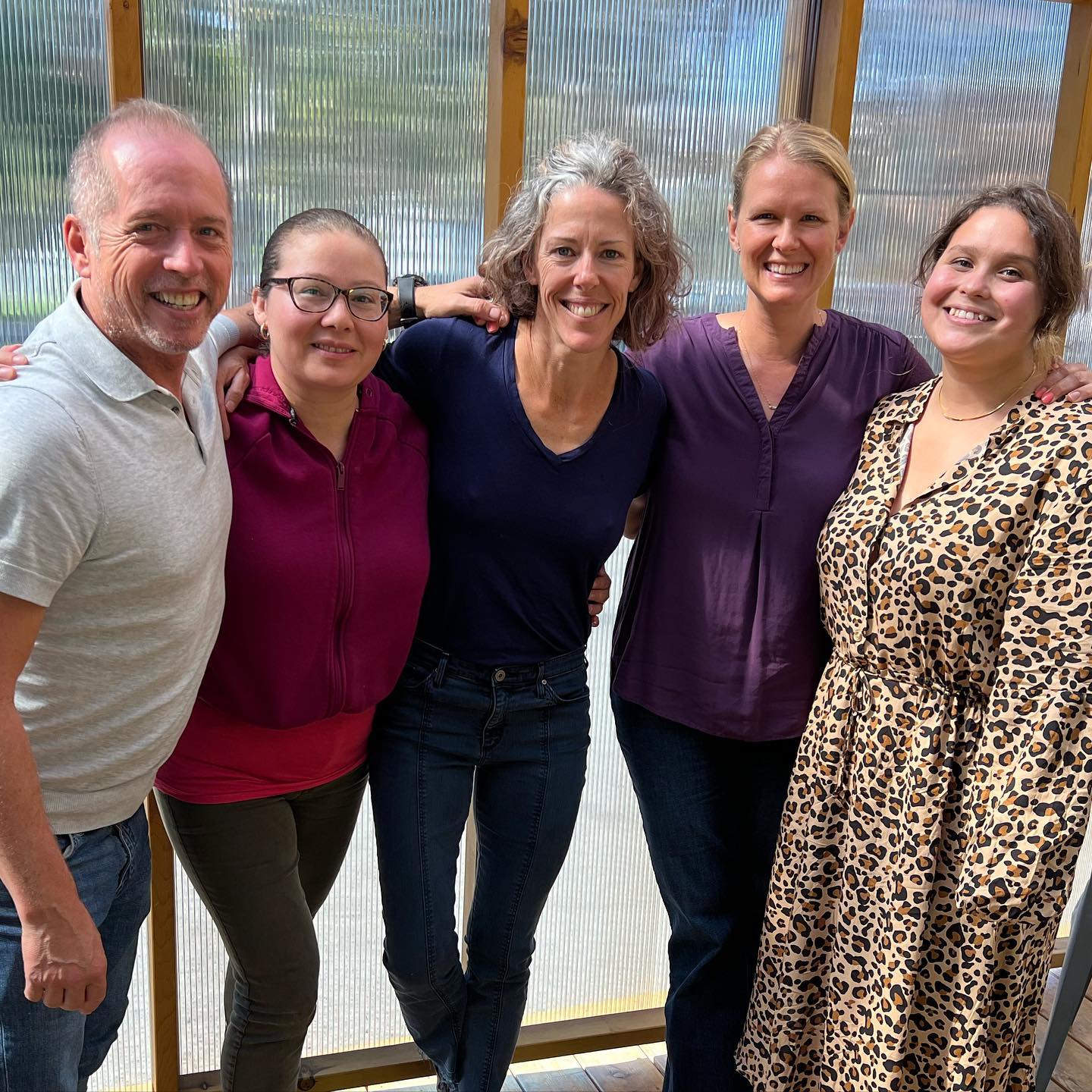 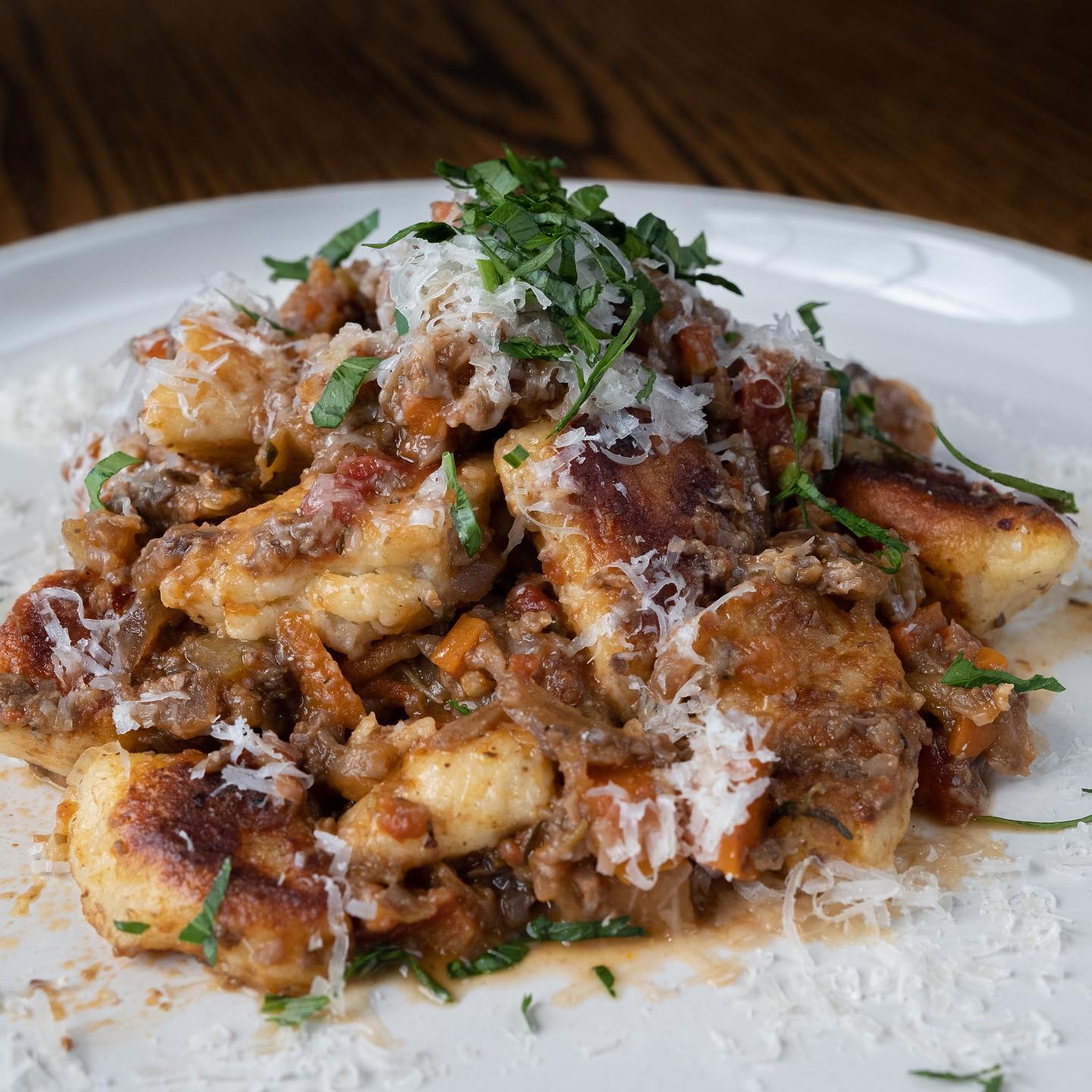 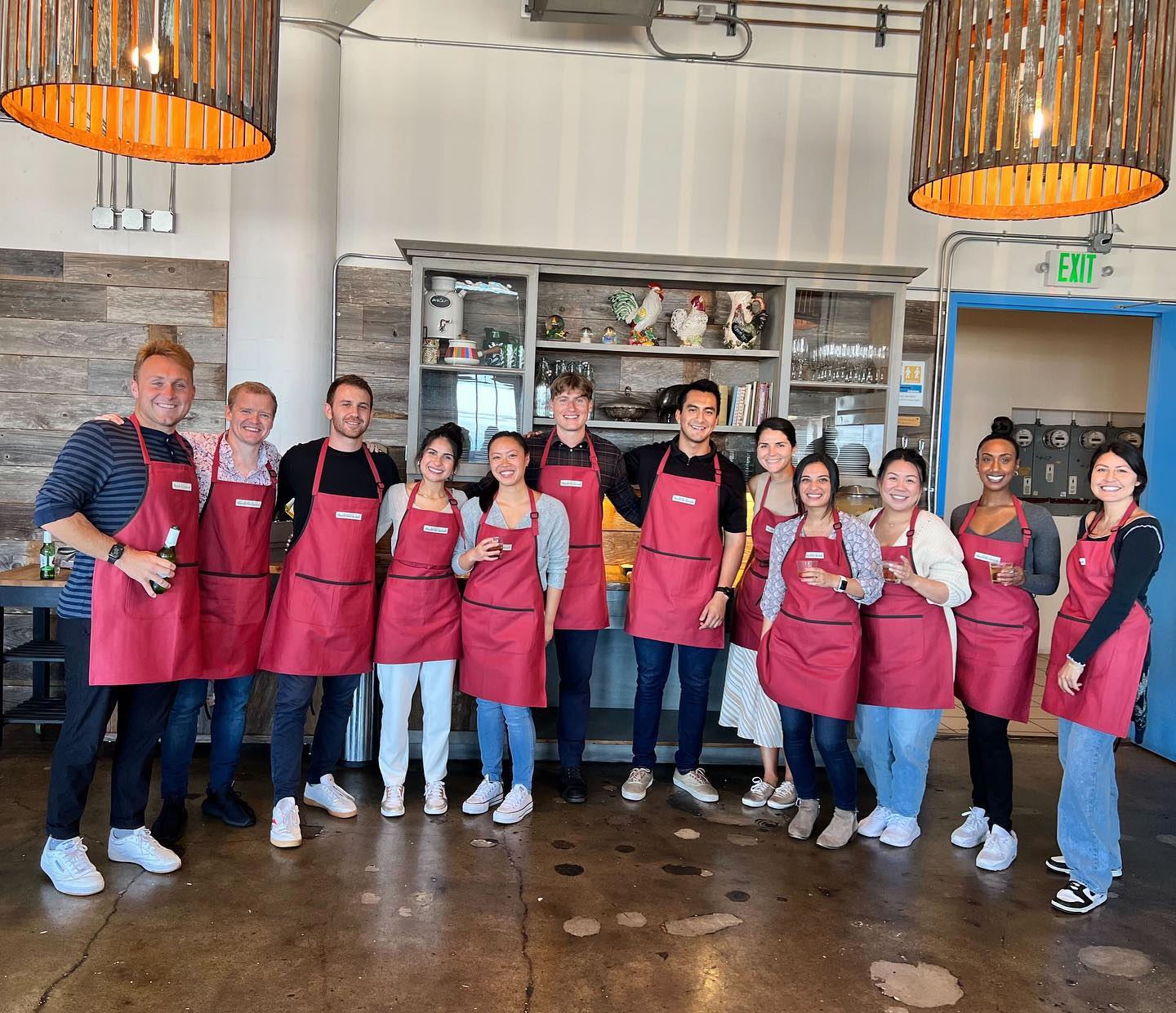 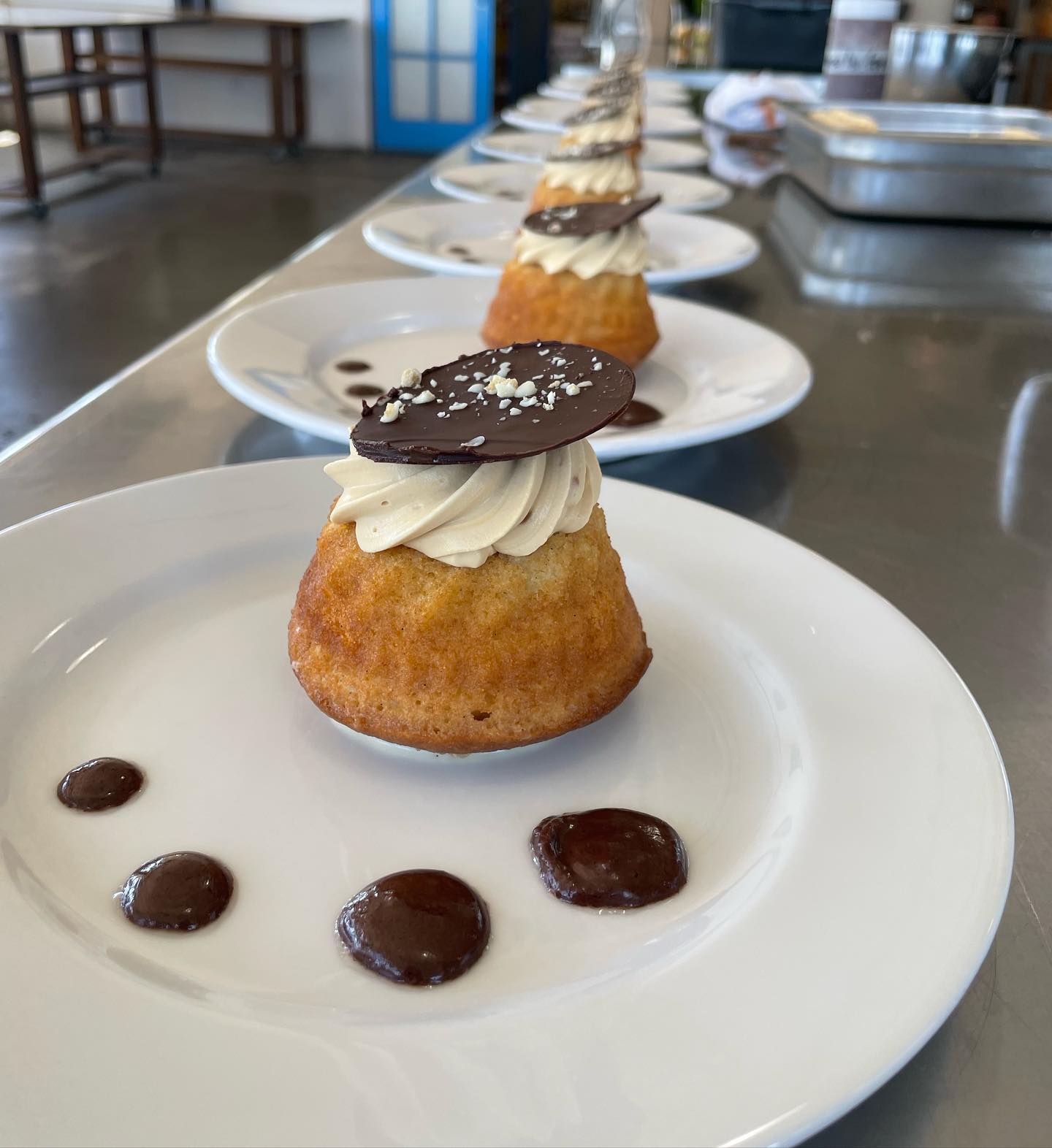 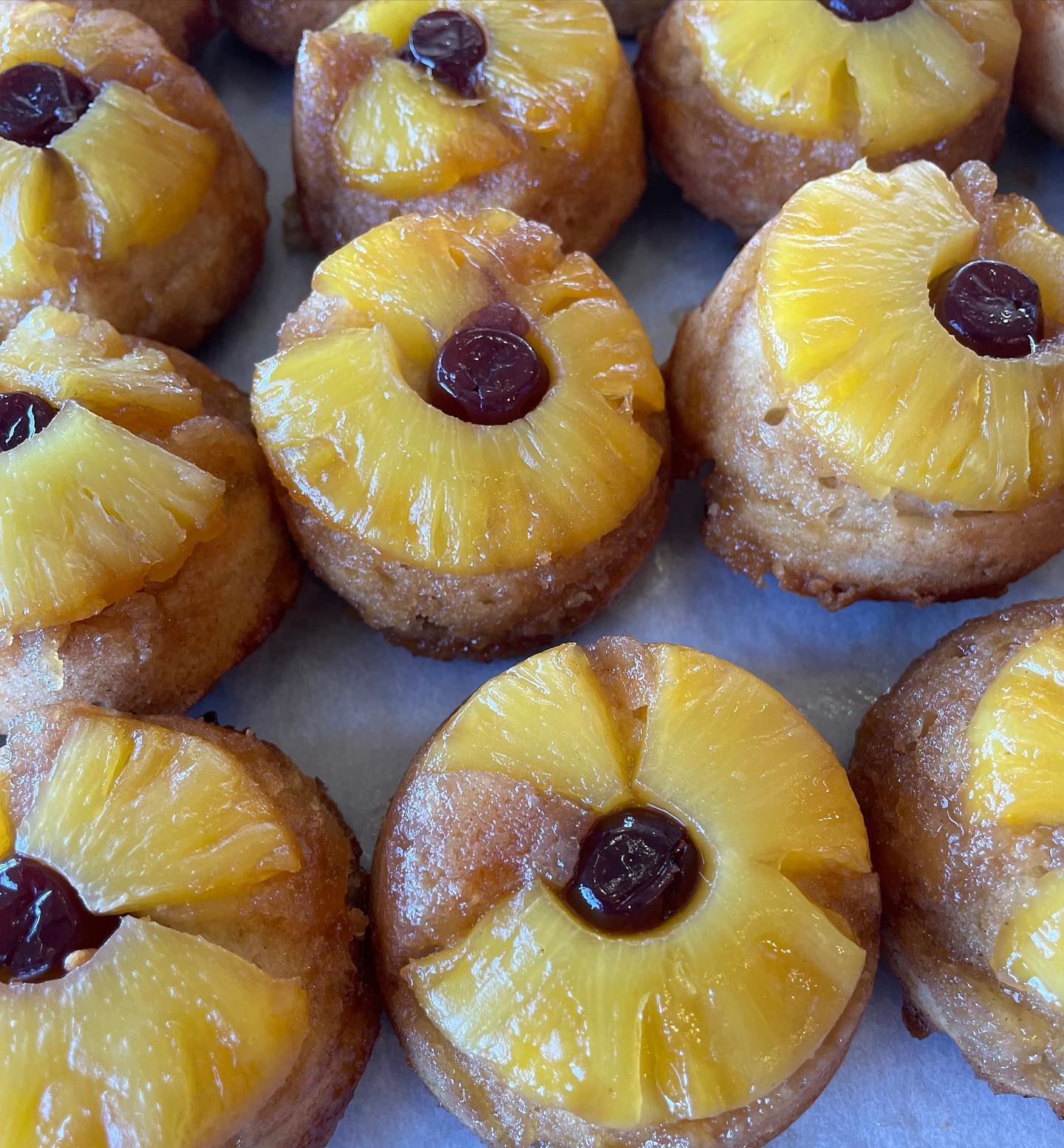 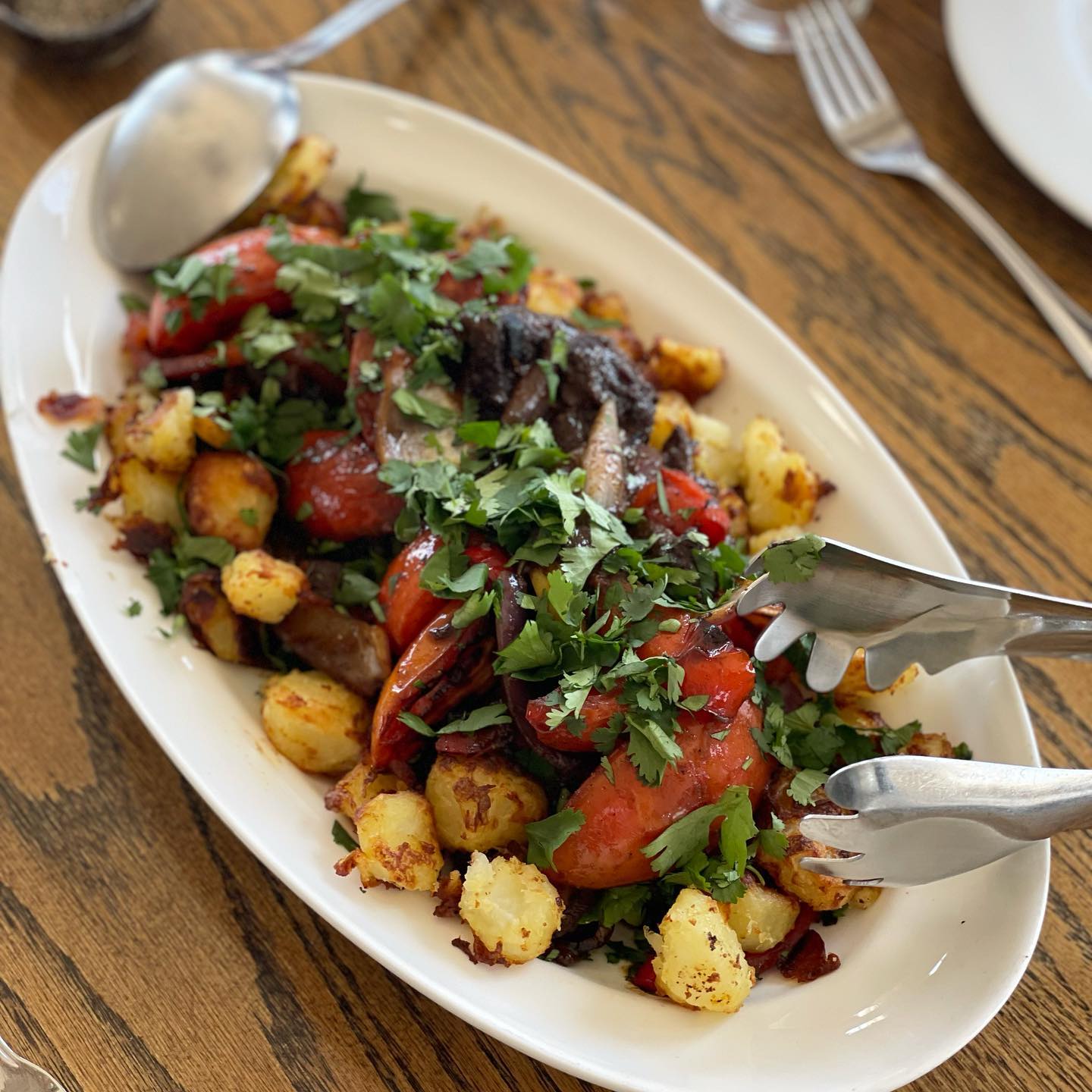